The horrific attacks in Nigeria prevented Gordon Brown from making his second appearance in Africa since the General Election last week. However, his work on African development issues is clearly set to be central to the rest of his career. Here Joe Powell, writing for The Independent magazine in Uganda, urges Brown to put job creation at the heart of his thinking.

I will wager that Gordon Brown is the first British Prime Minister to have made his initial foray into public life after an election defeat on the African continent. 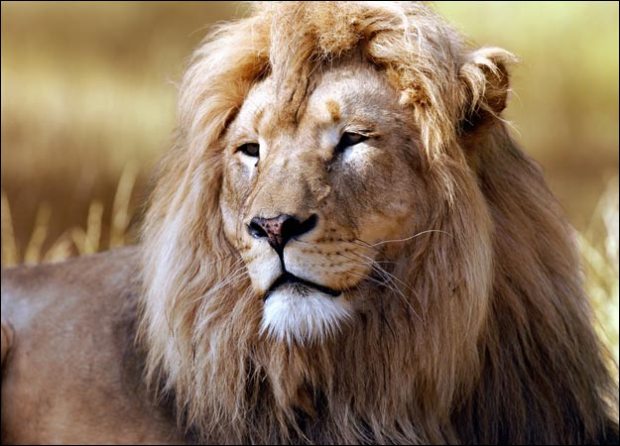 His topic – a new African partnership based on investment and mutual benefit – is classic Brown, a man always more at home in the world of economic analysis than the personality-driven arena of modern politics. Indeed his political downfall came not because of deficiency in his capacity to lead on major global issues, rather his inability to connect with voters on their everyday concerns.

The vision he set out in Kampala on July 24th was in tune with the gradual awakening in the West to Africa as a continent of opportunity, rather than charity. Of course in this respect the West lags far behind China and India. However, it remains significant that Brown made the trip to deliver a message designed to initiate the death of the donor-recipient dynamic that has for too long dominated African-Western relations. In describing Africa as a “new source of dynamism in the global economy” primed “not merely to inspire us, but to lead us”, Brown offered refreshing rhetoric grounded in a more equal relationship.

Words like this are to be welcomed, offering a real shift from the “lectures” that infuriate President Museveni and put wind in the sails of the Chinese hands-off approach to governance. Indeed Brown appeared to be offering an alternative to these two extremes, in which improvements to effective governance are driven by demands from the private sector for a more stable investment climate. Democracy and human rights campaigners will doubtless be disappointed by this pragmatic approach. However, given the failure of aid conditionality in delivering long-term improvements to governance it is sensible to look for other ways of improving the effectiveness of the state. After all lessons from the East Asian ‘Tiger’ economies show us that rapid wealth and job creation is one of the most efficient ways of moving to democracy.

It is commonly claimed that Uganda’s remarkable economic growth of the past 20 years has not delivered tangible benefits to large sections of the population. For instance, youth unemployment has remained stubbornly high even amongst graduates. In this area Chinese investment has not always delivered impressive results – there remains a strong preference for Chinese managers to be employed on their infrastructure projects rather than skilled local labour.

Elsewhere in Africa investment has too often crowded in on the oil, gas and mining industries, which do not lend themselves to mass job creation in their primary extractive form. Along with agriculture these sectors still account for 80% of Africa’s exports, indicating the huge potential that exists in expanding higher value sectors. The solution Brown suggests is that “massive acceleration in the use of IT” could open up a new range of jobs, presumably in direct competition with the outsourcing culture that India has so benefited from.

This ties in to Brown’s call for more diversified economies that are less dependent on commodity price fluctuations. The footloose nature of modern manufacturing and service sector industries makes it likely that Africa could follow the South and East Asian boom if the appropriate conditions are in place. This means both getting the ‘hardware’ right in terms of reliable power and water supply, good roads, efficient ports and a high density of broadband cabling, and the ‘software’ with a highly skilled, IT literate workforce. Here there is clearly a need for the state to play a catalytic role. Industrial policy may be taboo in capitalist circles, but without a strategy detailing ways in which industry and the state can cooperate for the greater good, the speed of job creation needed to satisfy a young and growing population will not be achieved.

On the quantity of investment the most important fact, as promoted by consultancy giant McKinsey, is that the rate of return is now higher in Africa than for any other developing region. Before long the pension fund managers of the West will cease to stubbornly ignore the opportunities, releasing vast amounts of institutional cash. If this is used wisely the number of African companies with revenues of $3 billion-plus per year should rise swiftly from the 20 that exist today.

In addition to this, re-evaluation of risk is currently taking place in the financial capitals of the world. The previous assumption was that investing in Africa is only for the brave or foolhardy. However, the near-collapse of the Western financial system in late 2008 (of course not a single African bank went under) looks to be a game-changing event for investment portfolios. As World Bank Managing Director Ngozi Okonjo-Iweala puts it, “the developing world no longer holds a monopoly on investment risks”.

The overall picture alluded to by Gordon Brown is therefore one of opportunity, growth and confidence that this can be, in his words, “the African century”. In theory the pieces are indeed in place for rapid transformation of the continent’s best performing economies, the ‘Lions’ if you will to the Asian ‘Tigers’.”

It is now critical that governments prepare clear policies to bring their people with them. It is not sufficient to rely on the failed economics of the trickle-down effect, in which the general population rely on the crumbs from the table of the small group of elites who always benefit from growth. At the heart of this lie jobs. Honest work for decent wages should be the minimum expectation from new streams of foreign investment. It is incumbent on governments like Uganda’s to ensure that this is achieved. In that way clear links between foreign investment, economic growth and poverty reduction will be established, and Brown’s vision of a more equal global society will inch towards reality.