As 2015 draws to a close, we look back on some of LCID’s achievements for the year – and we’d like to take this opportunity to say thank you to everyone who has supported us this year, from our members to our Honorary Presidents, our Advisory Board and our Executive Committee. 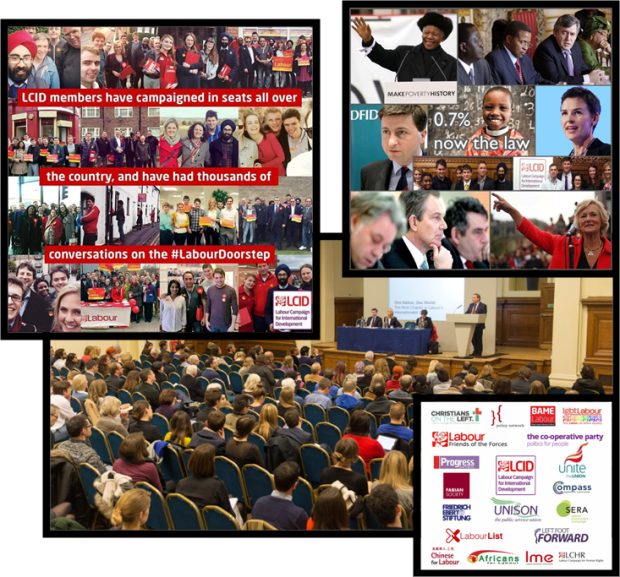