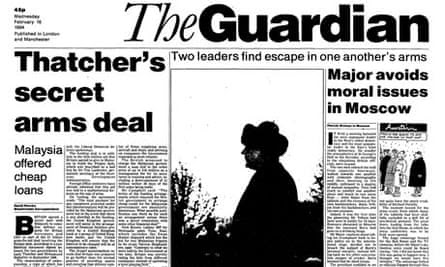 The scrapping of DFID is a truly shameful decision by this Tory government. This hostile takeover by the Foreign Office will lead to the bad old days of tied aid and dodgy deals – like when Thatcher tied the building of a costly and inefficient dam to an arms deal.

Please write to your MP expressing your outrage, and urging them to press Boris Johnson to reverse the decision.

Copy and paste the template letter below, and go to this link to send your letter.

Thank you, the LCID Team

I am writing to you as a constituent to express my deep concern about the decision to abolish the Department for International Development, and to urge you to write to the Prime Minister on my behalf to raise my objections.

DFID is a world leader in providing life-changing and life-saving support to millions of people around the world. For the last twenty years it has helped to lift millions of people out of poverty, finance education, vaccines and health care to many more, and provide life-saving humanitarian aid to those caught up in conflict.

It is consistently rated as the most effective, transparent department at delivering real value for money for British taxpayers. The Transparency Index, which measures the effectiveness of aid spending across the globe, places DFID in the top three of the world’s aid departments and rates its performance as ‘very good’. DFID has emerged as a world-leader in development and has been key to helping build and consolidate Britain’s ‘Soft Power’.

The proposed hostile takeover by the Foreign Office is a grave mistake. By contrast to DFID, aid spent by the FCO in the last few years has been consistently rated amongst the least effective, least transparent and delivering the least value for money. ICAI, the UK’s independent aid auditors, gave the FCO a score of 43/100 for transparency and accountability (it gave DFID a score of 83). Analysis has found that takeovers, like that in Australia and Canada have little or no obvious benefit to either foreign policy and development alignment or global standing.

Looking to scrap a department that is crucial to global vaccine development, providing health critical resources and aid to the world’s poorest in the middle of a global pandemic is not just irresponsible and counterproductive, it is wrong. Just at a time when DFID, with it’s two decades worth of expertise, should be helping lead the global response, they have been side-lined.

UK aid is meant to be focused on poverty reduction, not for any other reason. The best way to ensure that is through an independent department, with a Secretary of State around the Cabinet table. I urge you to write to the Prime Minister to call on him to reverse this disastrous decision.